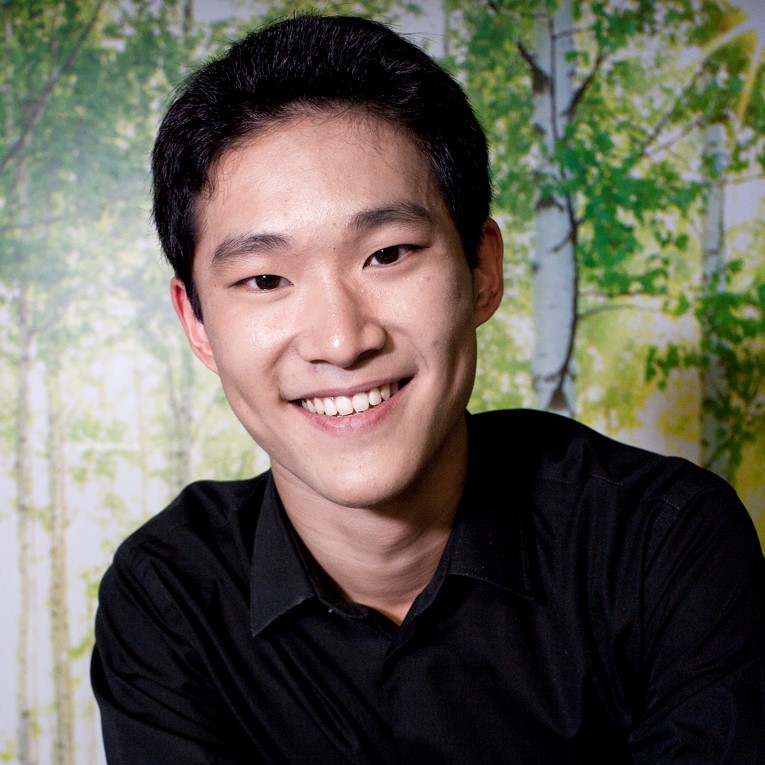 Jamin Hu (b. 24.3.1998) began playing the piano at the age of four with his mother and continued on his studies from 2005 at Espoo Music Institute with professor Sanna Vaarni until the year 2017. Since then, he has been studying at the Sibelius Academy with professor Erik Tawaststjerna. Jamin has won first prizes in Leevi Madetoja Piano Competition (2009, 2012, 2015) as well as the 3rd prize in Tallinn Young Musician in 2011. Jamin Hu has performed at international Piano Espoo Festival. He has appeared as a soloist with orchestras such as Tapiola Youth Symphony Orchestra (Italy Tour 2012, China Tour 2014) and ShenZhen Youth Philharmonic Orchestra. In 2016 he played in a New Year’s Concert in Shenzhen. Jamin Hu has also participated in master classes of Konstantin Bogino.