The election uses a proportional electoral system so the candidates can form electoral coalitions. A coalition is a group of at least 2 and no more than 15 candidates. The purpose of a coalition is to connect candidates who represent more or less the same values and pursue common objectives, just like parties at the national level. In practice, the impact of coalitions can be seen in vote counting: the ranking of a candidate is affected by the overall number of votes for the coalition and the candidate’s ranking within the coalition.

Alliances are groups of coalitions. The overall number of votes for the whole alliance affects the rankings of all its coalitions and their candidates. It is not obligatory to be part of a coalition or an alliance, but in practice, it improves the chances of getting in.

Where can I find a coalition? 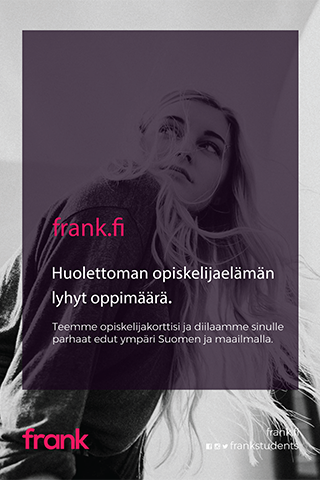